History of the Museum 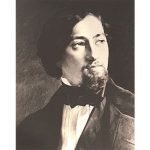 The publication in 1868 by Achilleas Postolakas 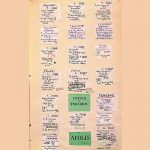 Catalog of the National Monetary Collection. 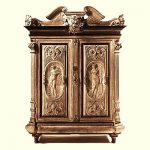 The Numismatic Museum is one of the oldest state museums in Greece.
It was established in 1834 , the same year as the National Archaeological Museum.
The archeology of the time spread throughout Europe and the recent establishment of the modern Greek state created the conditions for the protection of the national cultural heritage. Thus, from the beginning, the history of the Museum was directly connected with the history of the modern Greek state, the social conditions and the cultural directions of each era. However, the personality of the people who led it also played a decisive role in its course.

In 1843 , the Museum co-located with the National Library in a hall of the University of Athens.

In 1856 , Achilles Postolakas was appointed as a numismatist , who would retire from the management of the Museum in 1888 . Postolakas lays the foundations of the Museum’s scientific organization, takes care of the increase of his collections, records and publishes monetary collections, and systematically supervises the enrichment of the library.

In 1867 , the Numismatic Museum was officially designated by law as a branch of the National Library. 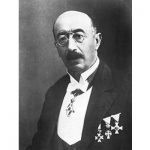 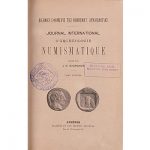 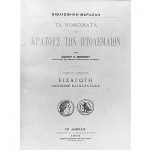 Collection of Ptolemaic and Alexandrian coins 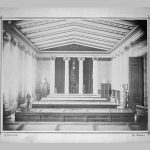 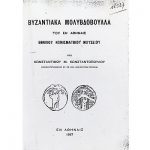 Publication of the Byzantine lead bullets

In 1890 , Ioannis N. Svoronos was appointed numismatist, who would remain its director until 1922 . The Museum is transferred to the east wing of the building of the Academy of Athens, where the first coin exhibition is organized.

In 1893 the Museum acquires its independence and is under the Rector’s Office of the University of Athens under the supervision of the Superintendent of Antiquities while in 1910 together with all other Museums it will be part of the Archaeological Department of the Ministry of Education.
Svoronos takes care of the enrichment of the Museum with many monetary collections and “treasures”. At the same time, his rich literary work, such as his fundamental studies of the coins of Crete, Athens and Ptolemy – where a more synthetic approach to the ancient currency takes place – and the publication since 1898 of the scientific journal International Journal of Numismatic Archeologycontribute to the Numismatic Museum becoming a scientific center with international visibility. 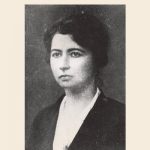 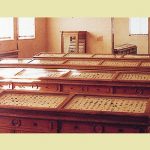 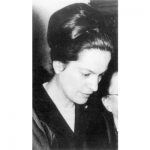 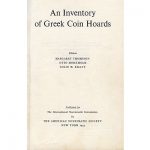 An Inventory of Greek Coin Hoards

The Museum remained at the Academy of Athens until 1940 , when the director Irini Varouha made sure that the collections were transferred to the Bank of Greece for safety due to World War II.

In 1946 the Numismatic Collection is transferred to the first floor of the National Archaeological Museum, where in 1956 the new exhibition is completed.

In 1964 the management of the Museum is taken over by Manto Economidou .

In 1965 the administrative independence of the Numismatic Collection was decided and in 1977 it was given the old title of the Numismatic Museum.
The enrichment of the museum continues and very important steps are taken in the recording and management of its collections. The reconstruction and publication of the ancient Greek and Byzantine “treasures” that existed in the museum, important tools for approaching the monetary circulation of each era, document the Museum’s participation in new research trends. At the same time, in the 1970s the maintenance workshop was organized, while in the 1980s the first educational programs took place.

In 1984 , the Ministry of Culture granted Ilios Melathros for the housing of the Numismatic Museum. The monument is in need of extensive restoration and maintenance work on the murals and mosaics. 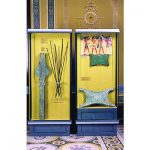 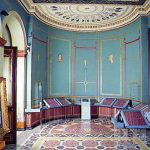 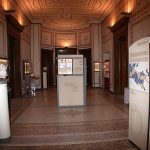 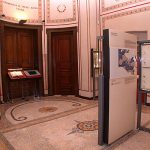 In 1994 , with the director Ioannis Touratsoglou , the enrichment of the collections and the publications continue, the European cooperation programs begin, the digital applications, the website of the Museum is designed and implemented on the internet.

In 1998 , after the time-consuming restoration and maintenance works, on the first floor of Ilios Melathros, the permanent exhibition of the Museum is inaugurated, which presents the ancient Greek currency, the history of the Numismatic Museum and information about Erikos Schliemann, the first occupant of Ilios Melathros. .

In 2003 , under the direction of Despina Eugenidou , the collections, the library and the equipment of the Museum are transferred to Ilios Melathron. Restoration works of the facades of the building and the maintenance of the decoration of the second floor are carried out, while at the same time infrastructure is created to serve the visitors, such as the elevator for the disabled and the refreshment room in the Museum garden.
Along with the publications, more emphasis is placed on the opening of the Museum in the cultural and social life of the city with lectures, events, activities and daily educational programs.

In 2007 the permanent exhibition on the second floor of Ilios Melathros is completed with the presentation of the history of the coin from the Roman to the modern era. 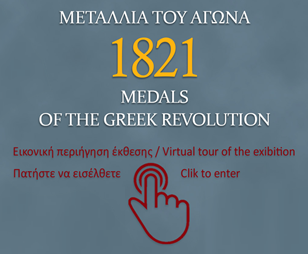 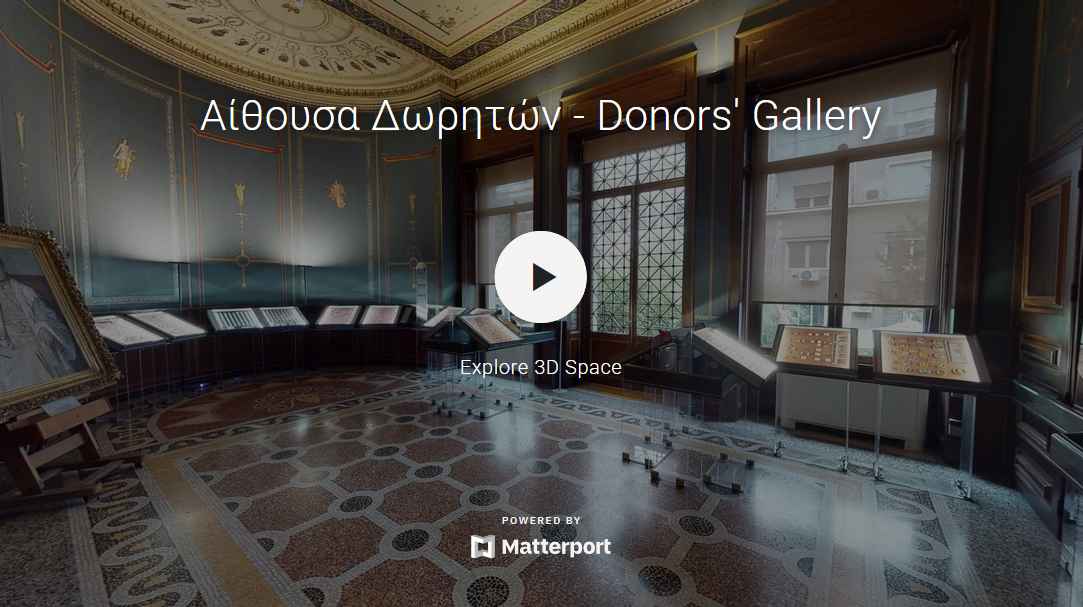